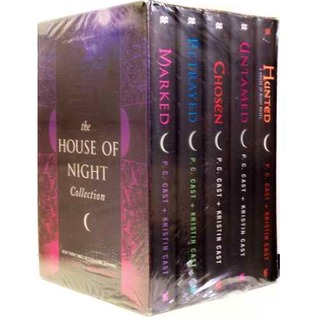 The House of Night is a thrilling, New York Times bestselling book series that follows 16-year-old Zoey Redbird as she is “Marked” by a vampyre tracker and begins to undergo the “Change” into an actual vampyre. She has to leave her family in Broken Arrow, OK, and move into the House of Night, a boarding school for other fledgling vampyres like her. It’s tough to begin a new life, away from her parents and friends, and on top of that, Zoey finds she is no average fledgling. She has been Marked as special by the vampyre Goddess, Nyx. Although Zoey has awesome new powers, it’s hard to fit in when everyone knows you’re “special.” As Zoey tries to make new friends and maybe find a hot boyfriend (or two), she comes up against all kinds of evil, from the perfect-looking, super-popular girl with not-so-faultless plans, to the mysterious deaths happening at the House of Night and all over Tulsa. Things at the House of Night are not always what they seem. Can Zoey find the courage deep within herself to find the truth and embrace her destiny?

I really liked the mixture of Vampire/goddess/Native American/Angel. It made for an intriguing blend and story. Not your typical vampire novels. Definitely for mature YA. 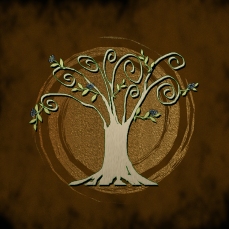 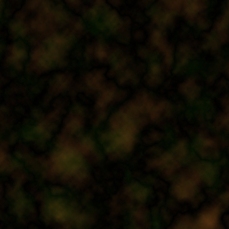