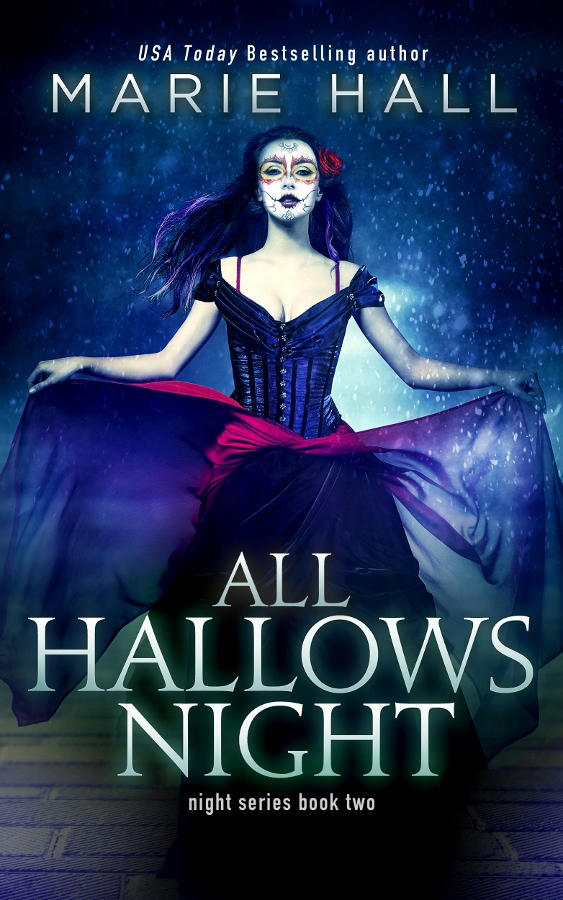 Secrets and truths, lies and red herrings… which is which? That’s what Pandora’s trying to figure out. Ever since the death of her best, and probably only friend by her own hands, she’s not sure who to trust anymore. The Priest is dead. The Gray Man is… she’s not even sure what. Luc, well, Luc is Luc.The Order has sent her deep into the heart of Mexico to investigate a potential zombie uprising. She arrives at the start of the Dia de los Muertos festival—a celebration for the dead and immediately things don’t feel right to her. For one, bodies (the living kind) keep disappearing. They’re not being kidnapped, no, if only things were that simple. Literally there one second, gone the next, she’s not sure what to make of it. On… 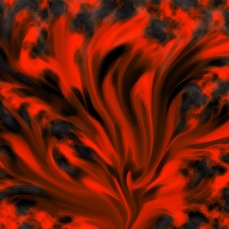 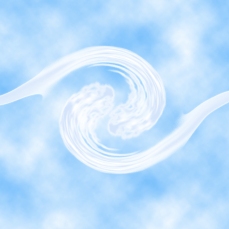 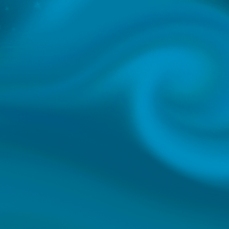 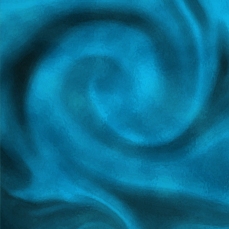